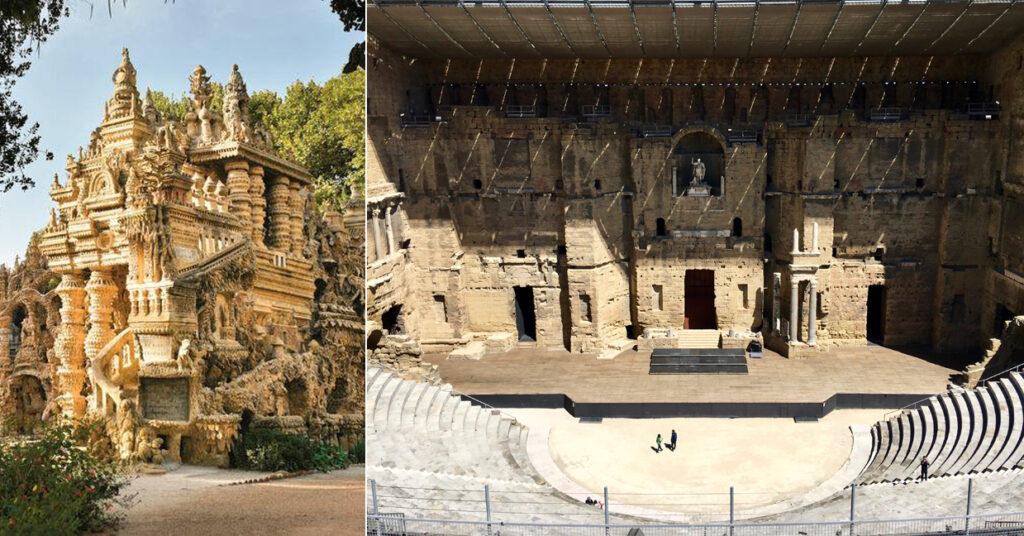 Long-time readers probably know most of the famous tourist spots in France. Ah, but there are places in France most people know nothing about unless they’ve read the new book, Discover France in 100 Destinations published earlier this year. As a preview, we now present some of the secret places in France you might not have heard of. 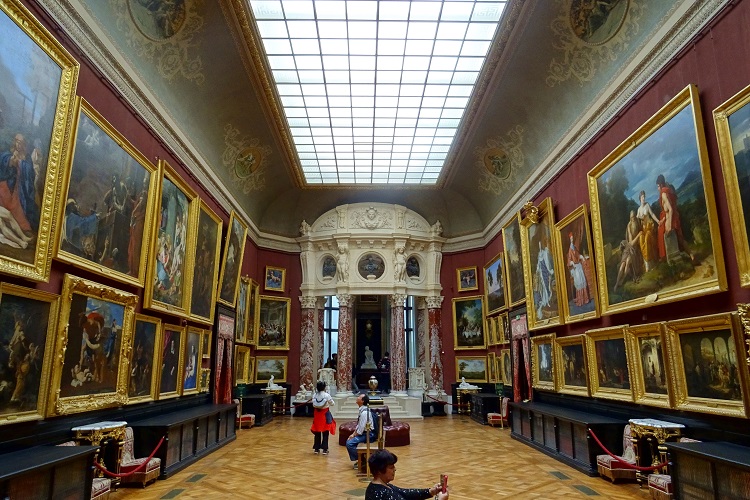 The Duke of Aumale reportedly traveled all around Europe in search of artworks that were once the property of his ancestors that disappeared during the famous French Revolution. He soon became one of the greatest collectors of the era. Finally, he rebuilt the Condés’ château located in Chantilly to hold the art, thus beginning a museum second only to the more famous Louvre. 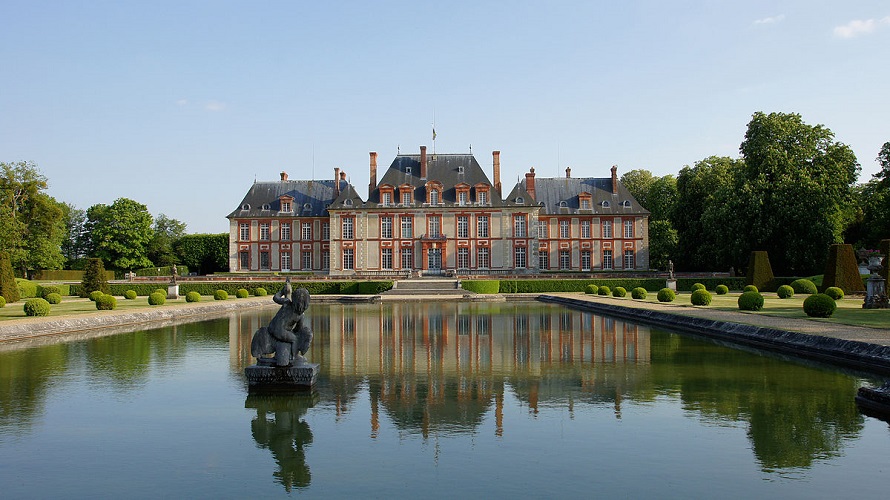 Here you can explore the vast gardens, then go inside to see the rather intricate interiors. This place is reportedly inhabited by several infamous ghosts such as Louis XVI, Marie Antoinette, and the Prince of Wales (a.k.a. The future King Edward VII. Enjoy waxwork figures made by the renowned Musée Grévin’s artisans. Learn of the Breteuil family and the part they played in France’s history. The chateau is a fine example of architecture too.

The 26 Best Pet-Friendly Hotels in the USA