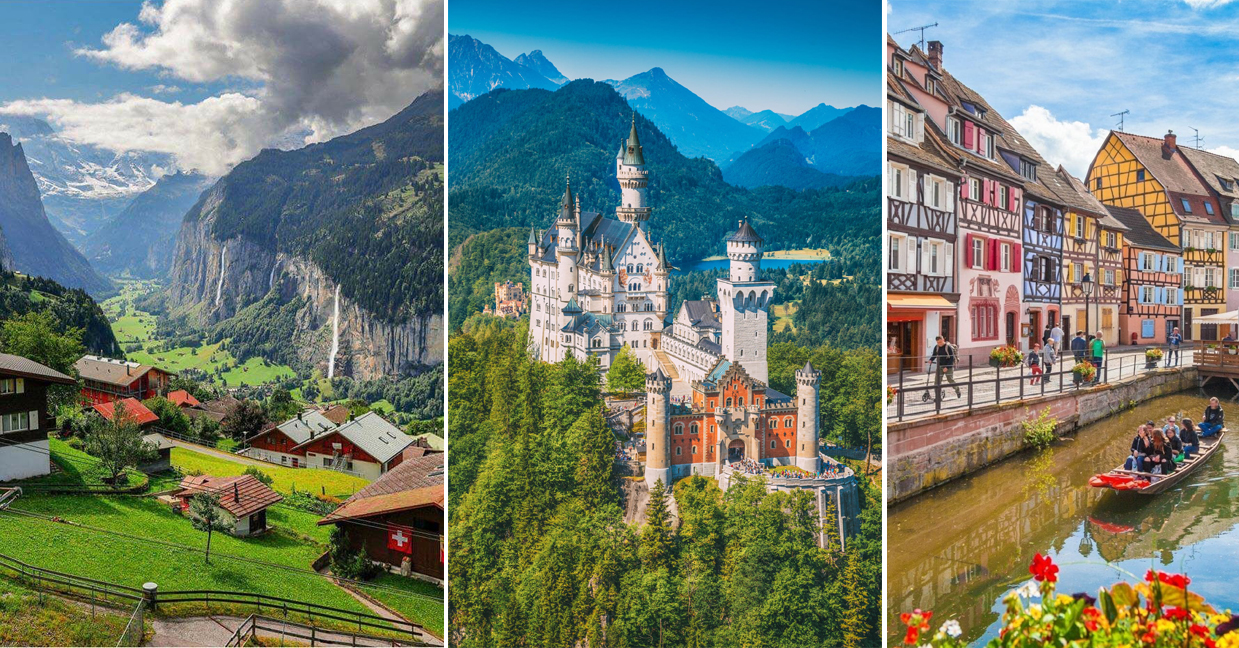 If you’ve ever wondered exactly what different countries in the world are doing in terms of climate change, preserving essential ecosystems, investing in renewable resources, and so forth, then you have come to the right place.

We have perused the official “list of the greenest countries” on the planet according to Columbia and Yale Universities’ 2020 EPI (Environmental Performance Index). (Note to American citizens: Out of 180, the United States of America slotted in at number 24 on the list.)

The 15 Greenest Countries in the World are as follows: 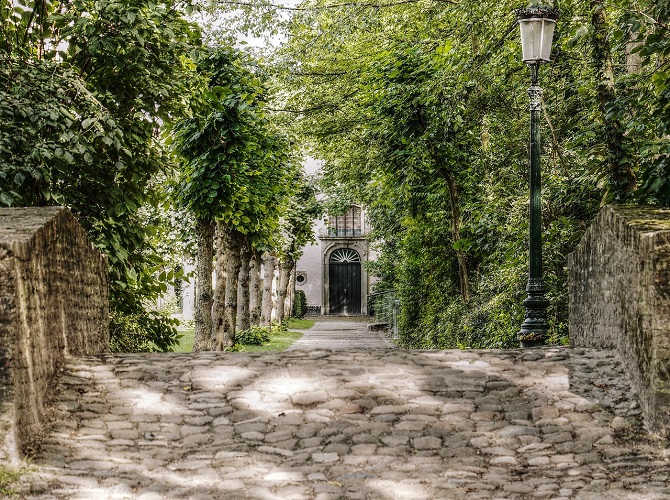 The small European country of Belgium has a lot going for it. Long-time readers might recall this nation has been included in articles listing the “most romantic locations in Europe”, and countries with “the best Christmas markets.” It’s also home to one of the “coolest pools in the world.”

Now the nation scores again slotting in as the official “15th greenest country” on the planet. Belgium is also tied for first with other countries when it comes to “extremely low pollution due to emissions” and is reportedly in 21st place for fighting climate change.

Secret Places in France You Might Not Know About

12 awesome outdoor baths worth traveling to Australia to see

The Best Travel Destinations for Each Month of the Year

The 15 Coolest Zip-lines on the Planet