Many people travel all over the world for their love of architecture.  Some say it is an art that is “appreciated by many” but “perfected by” a previous few.  Some may claim that constructing a residence takes not only imagination but craftsmanship.  (Of course, architects rarely build the actual building themselves but you get the point.)

We did some research and took a good look at the world’s most incredible buildings.  We chose and charted the top 30 of the most beautiful buildings in the world.  Check them out and let us know how many of them you have already visited. 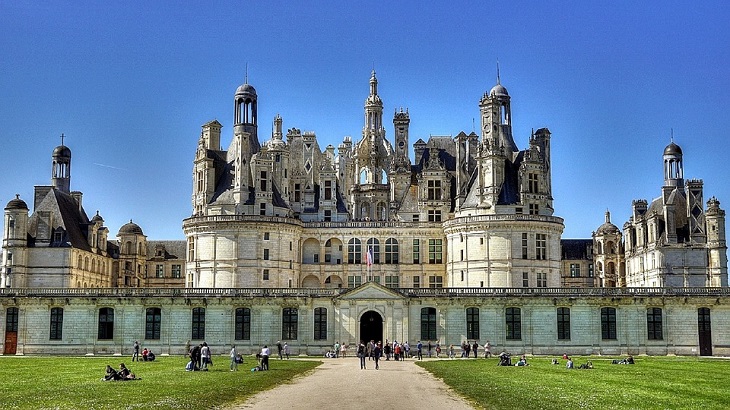 Situated in Chambord, Loir-et-Cher, France, the famous Château de Chambord is one of the most recognizable châteaux on the planet.  This is mainly due to its quite distinctive architecture.  It combines classical Renaissance structures with traditional French medieval forms.

Construction went on for 28 years.  The building was never actually completed.  It was originally a hunting lodge for King Francis I.  Reportedly designed by Italian architect Domenico da Cortana, Leonardo da Vinci was rumored to be involved too. 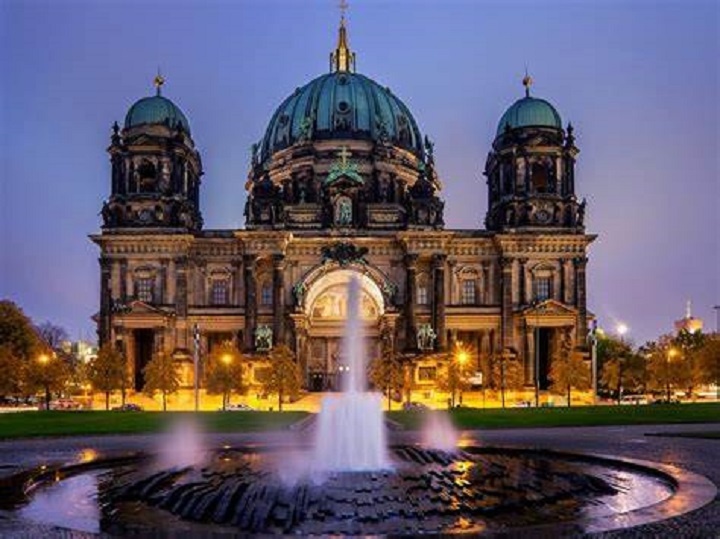 The official name of the Berlin Cathedral is the Evangelical Supreme Parish and Collegiate Church.  It is ensconced on the well-known Museum Island located in the Mitte borough.  The building travelers visit today was finished in 1905.

It is also said to be one of the most significant Historicist architectural works of Germany’s “Kaiserzeit.”  This structure actually consists of four buildings that were constructed on different dates between the year 1451 and 1905.  The most recent renovations occurred in 1993.

12 Incredibly Beautiful Fairy Tale Hamlets That You Can Visit