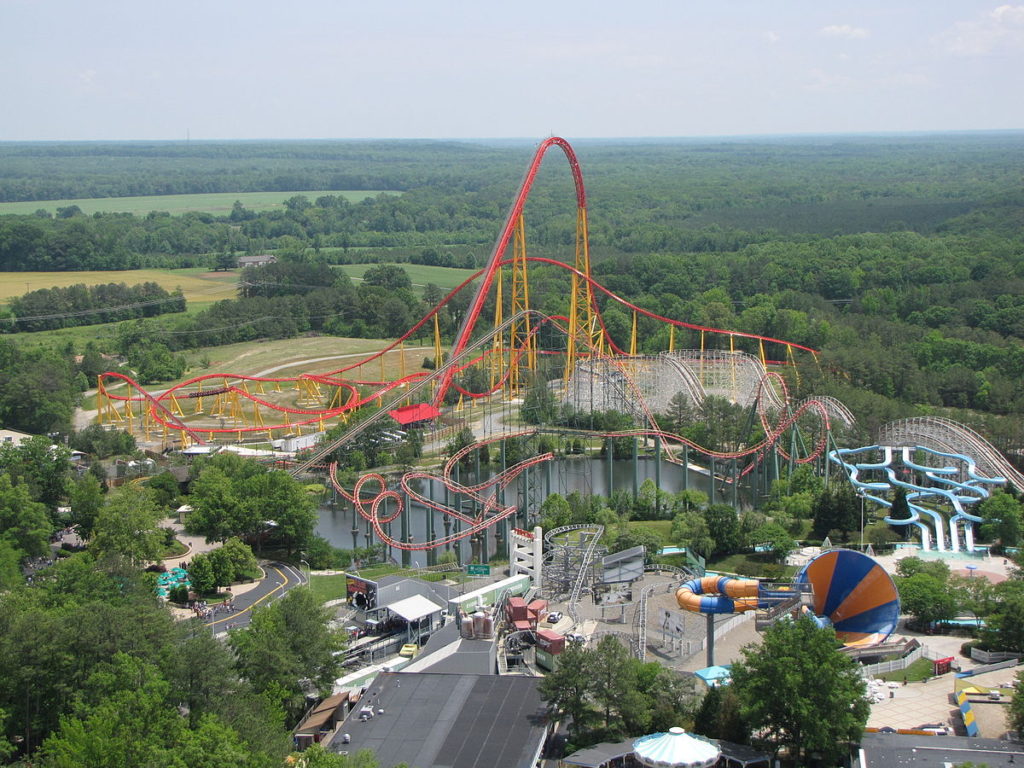 The thrill of riding a roller coaster is unique. In fact, there are many of them to choose from throughout the world. If you’re looking for the best of them though, we are proud to present the official top 10 fastest roller coasters in the entire world.

Launched in 2010, The Intimidator 305 is both the fastest and the tallest in the eastern United States. Located in Virginia. It’s 305 feet high and reaches 90 m.p.h. The ride’s first drop is 300 feet with an 85-degree maximum angle of descent. Named after the late NASCAR star Dale “Intimidator” Earnhardt, it has a NASCAR theme, includes eight turns and four hills, and lasts for three minutes. You must be at least four and a half feet tall to ride this ride.

15 Best Destinations to Visit With Your Gang of Buddies

10 Best Hikes On The Planet

21 Of The Planet’s Riskiest Roads That People Drive Daily (And...