The market research company Euromonitor International recently released its yearly listing of the most visited cities in the world. The London-based business studied the popularity of the world’s most well-known travel destinations to world travelers. Here then are the most recent, popular cities in the world: 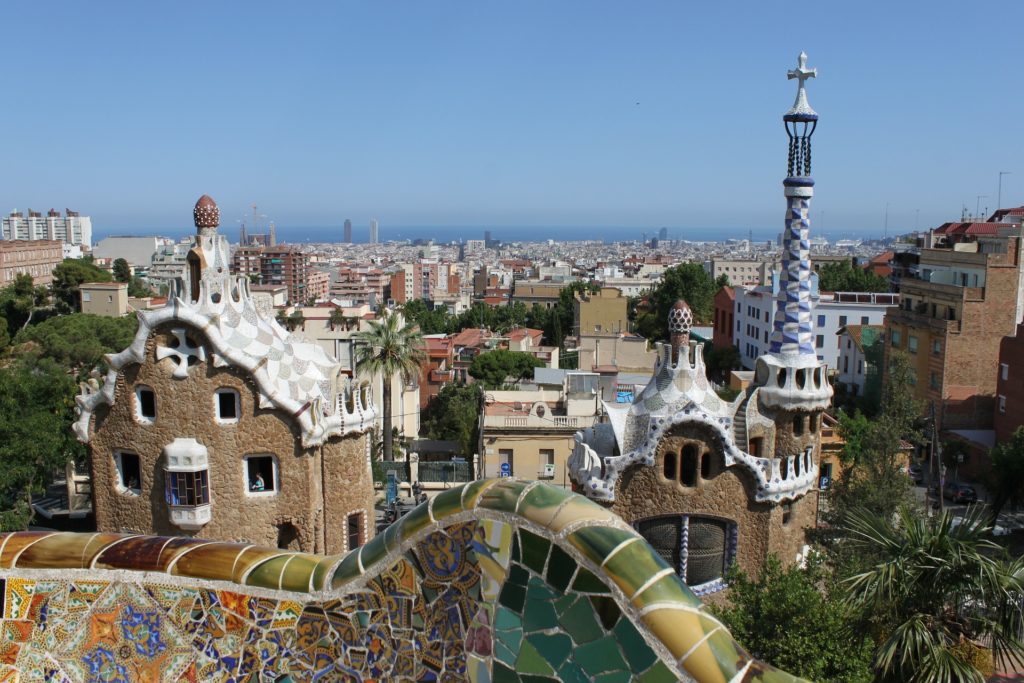 The second-largest city in Spain, Barcelona is located on the Mediterranean Sea in Catalonia. The city was visited by about 6,726,000 visitors in 2018. If you’re looking for an exciting nightlife drop by the El Raval neighborhood. Other “must see” attractions include the Picasso Museum, the famous Magic Fountain of Montjuic, and the popular L’Aquarium de Barcelona. 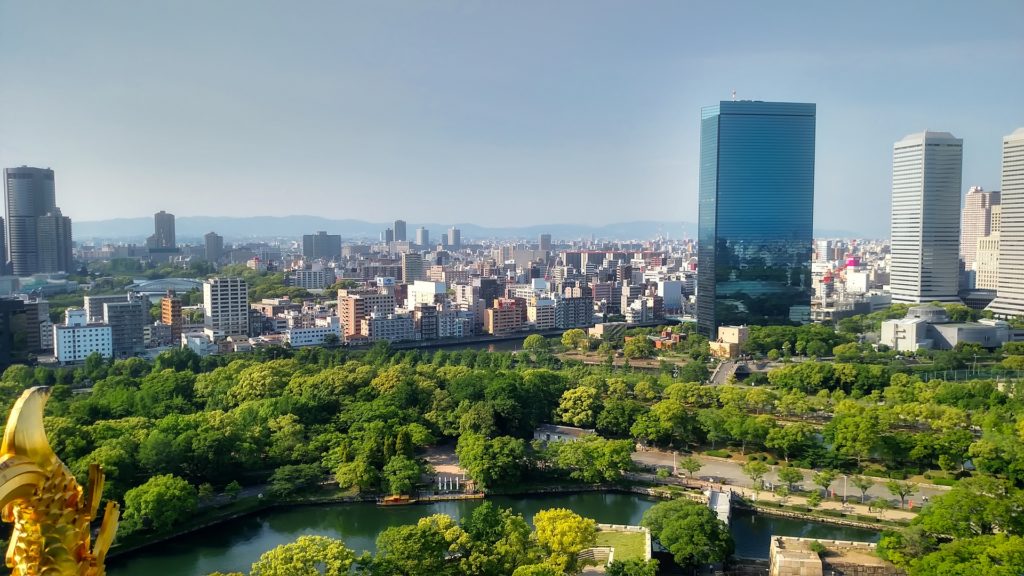 Roughly 8 million tourists visited this city found in Japan’s Kansai region. It’s one of the largest urban areas on the planet. Culture lovers should visit the National Bunraku Theatre. If you’re fond of fish there’s the Osaka Aquarium Kaiyukan found in Osaka Bay. For sheer fun and excitement step next door and ride the 369-foot high Tempozan Ferris Wheel. Click On the Next > Button to See Next.

22 Most Jaw Droppingly Beautiful Waterfalls in the World

14 Of The World’s Coolest Water Slides