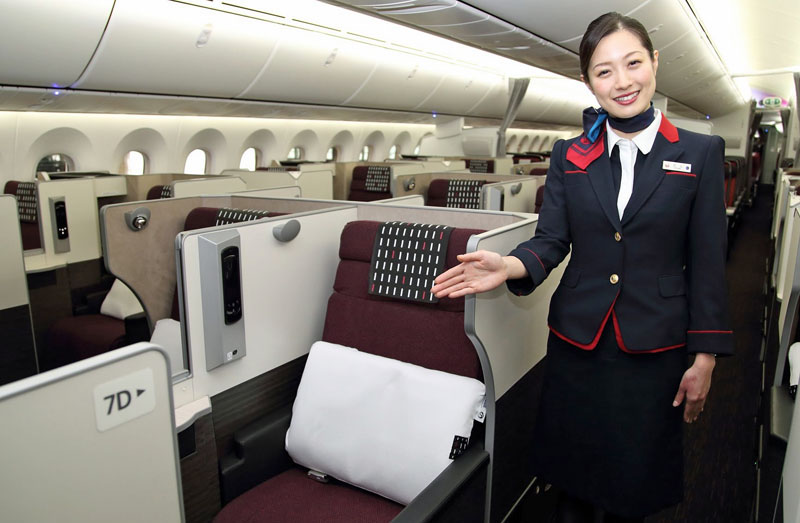 Seasoned travelers know that flying can sometimes be a long and uncomfortable experience. All too many airlines put profits before passengers and cram as many people as possible onto an aircraft. Still, there are some airlines that are above all the others and provide their passengers with excellent service. As part of its yearly annual Airline Excellence Awards, the Perth, Australia-based airline website Airline Ratings.com recently released their list of the top ten best airlines in the world.

You might be amazed (or maybe not) to learn that no airline from North America or Europe scored high enough to make it into the latest top ten list. Without any further ado, here are the 10 best airlines in the world:

Japan Airlines or Japan Airlines Company, Limited (JAL) was founded in 1951. Today this airline is the flag carrier of Japan, the company is based in Shinagawa, Tokyo, Japan. It became Japan’s national airline in 1953 but by 1987 it was completely privatized.

Japan Airlines has been rated highly for its premium economy class. The seats are extra roomy. There is a lot of legroom. It is reported to be worth the extra cost and yet remains less expensive than business class. Click On the Next  Button to See Next.