Be prepared! It’s been the official motto of million scouts since 1907. Today, now more than ever, travelers and frequent flyers are also advised to follow this advice. Airline passengers must now follow more new rules.

Why? Ask the Department of Homeland Security Secretary John Kelly. His partial laundry list of relatively recent reasons include liquid explosives, explosive underwear, the infamous shoe bomber, and a scheme to set off explosive cargo.

Those are but four of the dangerous threats the U.S. airline industry has derailed since the September 11 attacks in 2001. For each such such threat, the Kelly and his staff set new regulations hoping to keep passengers safe. They started releasing those rules just a couple of years ago and they are presently in effect at all airports in the United States.

Preparedness and patience are required 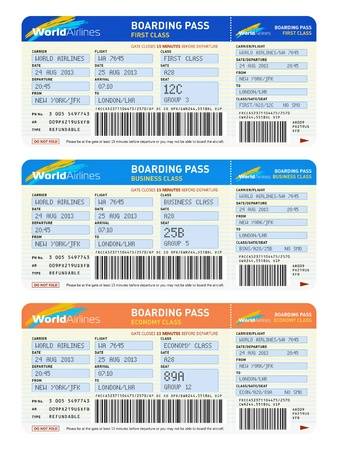 Many airports have already purchased more hi-tech equipment and screeners thanks to government grants. TSA employees will now be utilizing newer, more sensitive screening implements which means the lines will be even longer and passengers will be waiting longer too. The TSA reports that preparedness influences how long one waits at security checkpoints. So be aware of the following:

Taking the Kids Abroad? Here Are Some Top Tips for Flying...