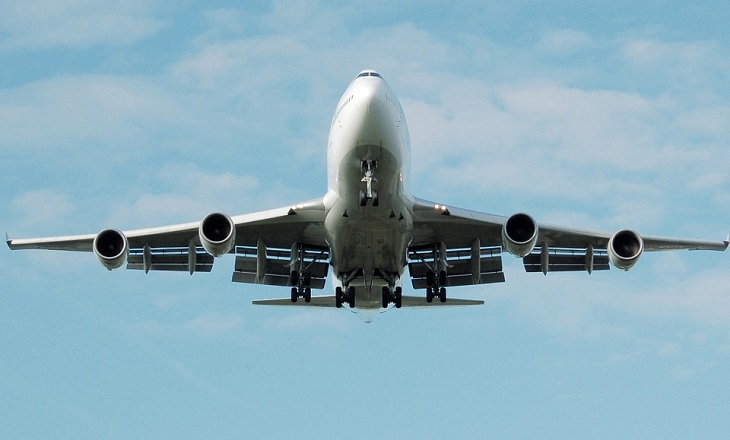 AirlineRatings.com recently announced their choices for 20 Top Airlines in the World for 2020. This list is only a part of the product and safety rating website’s yearly Airline Excellence Awards, which also features winners in 13 different categories and “the best overall.” To be eligible for nomination an airline must “demonstrate leadership in innovation for passenger comfort” and garner a seven-star safety rating.

The airlines in question must also demonstrate consistency in staff engagement and service. The seven-editor team utilizes the following criteria to determine its annual rankings:

Without further adieu here are the world’s best airlines for 2020:

Air New Zealand bumped Singapore Airlines out of the top spot this year. The kiwi airline is the country’s flag carrier airline. Based in Auckland, the airline has charted six times now for its performance and has scored several awards for its in-flight innovations, environmental leadership, operational safety, and staff motivation.

They have booked passenger flights to a total of 20 domestic and 32 international locations in 20 countries, mainly in the area of the Pacific Rim. Air New Zealand has been an official member of the well-known Star Alliance since 1999.

Up next at number two, is Singapore Airlines. This is the flag carrier of Singapore. Its hub is located at the Singapore Changi Airport.

This company is reportedly “always at the forefront” when it comes to airline awards. In the past two years, it has been praised for its introduction of its new 787-10 and A350 and revamping of its A380s. The airline offers flights to 60+ destinations in 30+ countries. Skytrax voted it as the “world’s best airline” four times. The airline has also topped Travel & Leisure’s best airlines list for decades.
(Continued on next page)

Ancient Unsolved Mysteries Of The World

The 21 Ultimate Things To Do In Tulum

14 Things You Need To Know Before You Travel To Italy

25 Of The Best Things To Do In Utah

The 21 Ultimate Things To Do In Tulum

14 Things You Need To Know Before You Travel To Italy

25 Of The Best Things To Do In Utah

19 Incredible Things To Do In The Caribbean

The 13 Most Dangerous Airports In The World