Are you ready to finally “fly the friendly skies” once more? Are you really itchin’ to get “on the road again”? We agree! So get out your pencil and prepare to polish up your current travel bucket list. To help you with that daunting task, here are several secret wonders that belong on your bucket list!

The Conflict Islands are situated approximately 80 kilometers from pretty Papua New Guinea. The island group includes 21 individual islands that used to be part of an ancient oceanic volcano. With under 40 residents, they are definitely remote.

Considering how clear the water is and how sugar-white the beaches are, it is no surprise they are not all that anxious to welcome corporate developers. This paradise is only accessible by boat or helicopter. As this goes to press, it is still comparatively untouched.

One company is now offering an 11-night itinerary to this remote destination departing from Sydney, Australia. Other excursions are also available including snorkeling, stand-up paddleboarding, and glass-bottom boat rides too. Each adventurous offering somehow includes the marine life there too. 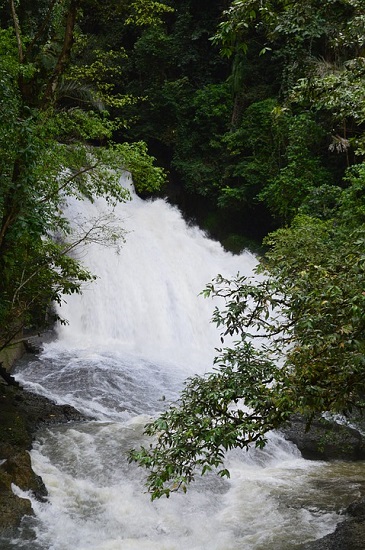 So are you tired of tourist-soaked Bali yet? Sulawesi, the 11th largest island on the planet, has a generally hidden natural, rustic beauty most people know little if anything about at present. It can be found west of the Maluku Islands, east of beautiful Borneo, and south of Mindanao and the well-known Sulu Archipelago.

At present, one particular company now takes 120 passengers at once to this rarely visited, remote travel destination. Fairly new itineraries include touring this area. Here visitors will find welcoming hot springs, wild nature reserves, and numerous hot spots for divers. Indeed, there is a big variety of rare fish and a large population of dugong. 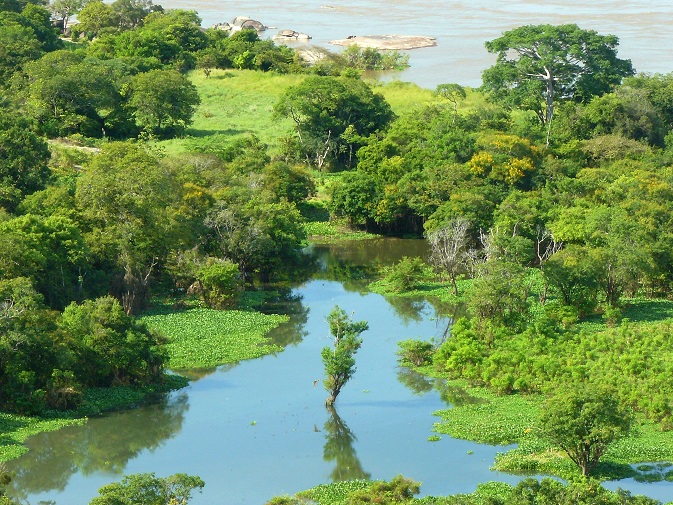 The awesome Orinoco River Delta is the biggest tropical delta on the planet. It is also one of the planet’s least-visited waterways. Situated nearly entirely in Venezuela, this distinctive delta flows through numerous colorful islands, dense mangroves, and swampy forests.

The area is rich with fantastic flora and fauna. Here you will discover anacondas, jaguars, pumas, and red howler monkeys. There are manatees, piranhas, turtles, and the near-famous pink freshwater “boto” dolphins too. If you like birds, there are toucans, parrots, and macaws.

There are also interesting indigenous tribes. The native Waraos remain here residing on the river’s edge. They have a self-sufficient lifestyle much like that of their ancestors. The area is currently only accessible via boat. 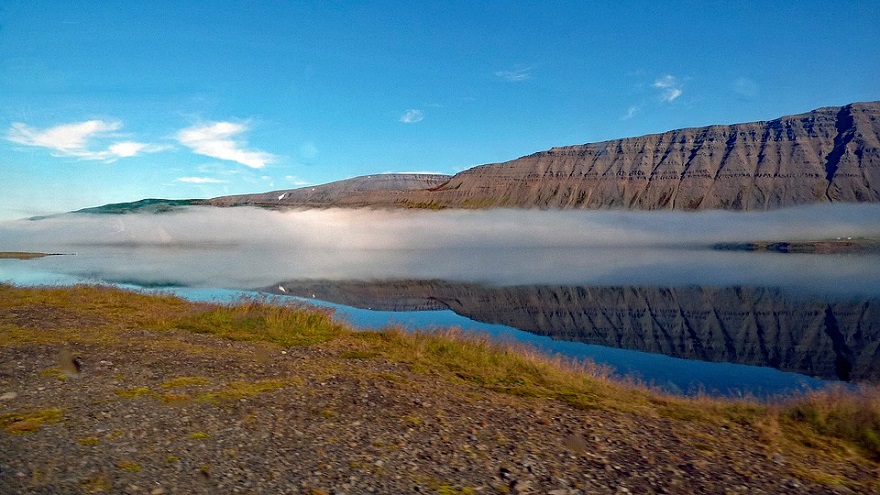 Travel experts confirm that there are still areas of Iceland that slip under the majority of typical tourist radars. Barely 10 percent of those who visit Iceland ever visit the west coast let alone the remote Westman Islands and Westfjords. They are difficult to access unless you travel there on a small ship.

The rugged, isolated isles come complete with a history that is reportedly as individualistic as the landscape itself. You can watch for whales and see seals. Birdwatchers can get a gander at the planet’s biggest Atlantic puffin colony too. Be sure to visit the remote Westfjords mountains too and the little villages on the otherwise barren landscape as well. 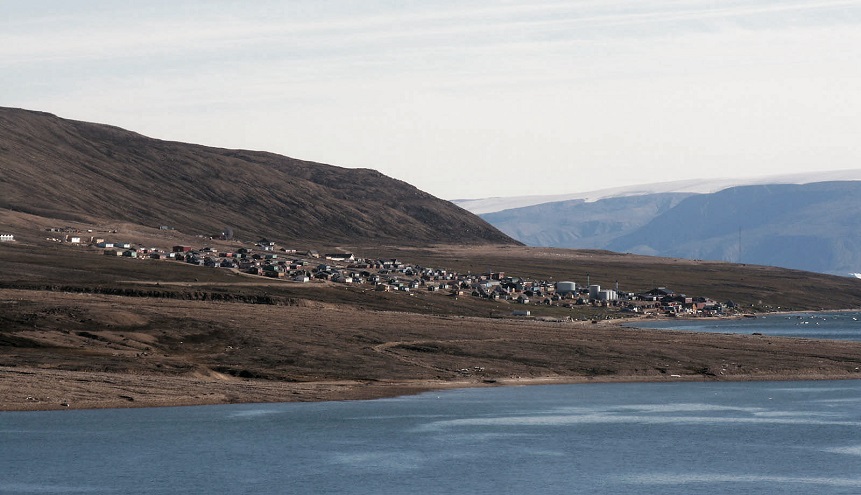 This northernmost town in Greenland was once known as “Thule” and “New Thule.” It is covered with the only ice sheet outside of Antarctica. Thus, it should be no surprise that only about 600 people live there.

There are iceberg fjords and glaciers barely an hour’s walk out of town. While this little-visited icy wilderness is unforgettable, its main attraction is arguably the town’s Inuit culture which has remained largely unchanged for over 4000+ years. Their lives are guided by both the tide and the state of the ice.

Travel here is mainly via dog sled. Olden traditions are kept alive here by incredible craftsmen who sew seal skin and carve walrus tusks. Visit and you will see and experience the history and natural wonders here. 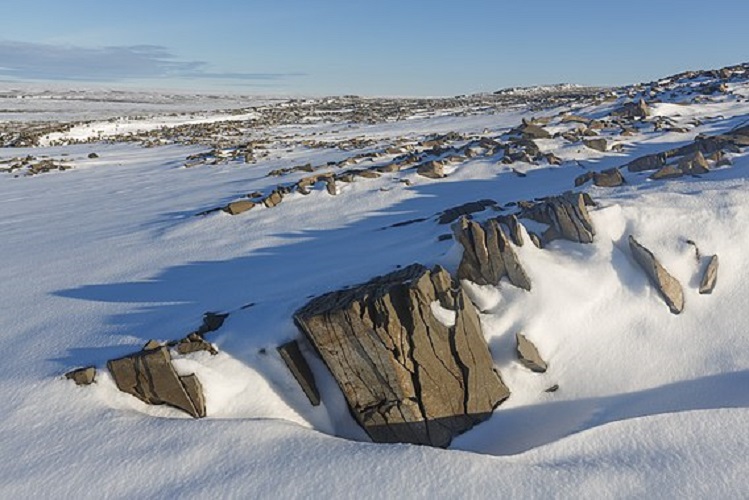 If you enjoy the cold but want something new, then the Russian Arctic is the place for you. This place defines “off-the-beaten-path.” Indeed, more travelers go to the North Pole every year than here.

Of course, until recently, the only way to traverse the rough Northeast Passage sea route was to travel on a Russian icebreaker. “Climate change” has reduced the ice coverage here enough to make the area a bit more accessible to cruise ships with “ice-strengthened hulls.” (The National Geographic Explorer is a good example.) Today you can venture into the rather remote Russian Far East and the Bering Sea on a new, state-of-the-art vessel and even go kayaking here. The area includes such wildlife as arctic foxes, polar bears, seals, and walruses. 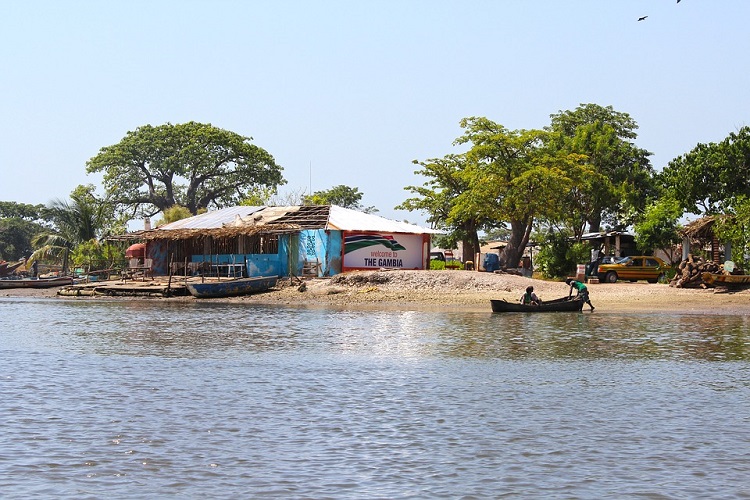 The tiny nation of The Gambia is pretty much surrounded by Senegal. It is chock full o’ African hallmarks of culture and wildlife. Regardless, they do not get a lot of tourists here.

That could change with the recent emergence of a comparatively new West Africa expedition. You can now sign on for an eight-day adventure up the Gambia River, where you will see crocodiles, hyenas, manatees, and snakes. You will also have opportunities to interact with the locals as you make regular stops at riverside villages. There are also shore excursions to the well-known Gambian family compound too.

8.  The Hidden islands near Puerto Rico 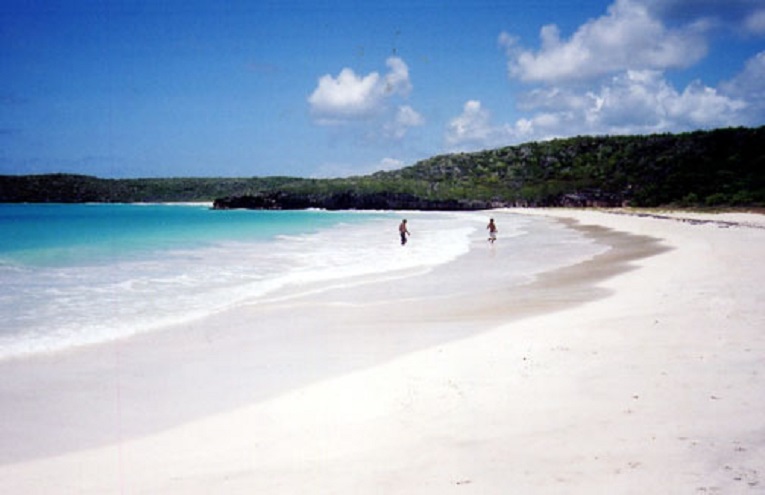 Some people forget Puerto Rico is actually an archipelago. Indeed, several miles off the American east coast, you will discover the interesting island towns of Culebra and Vieques. Both of these places are worth attractions by themselves.

Check out Mosquito Bay in Vieques. The Guinness Book of World Records confirms it is the world’s brightest bioluminescent bay. The Discovery Channel declared Flamenco Beach in Culebra to be “the second-best beach in the world.” These places are Puerto Rico’s most pristine, and secluded towns.

While some travelers think about Trinidad & Tobago, they tend to focus solely on Trinidad as a vacation destination. The tourists, at least, tend to overlook laid-back Tobago. The island’s name, in the indigenous tongue, is “Aloubaéra.”

The island is situated 35 kilometers northeast of Trinidad, the larger, more popular isle, and roughly 160 kilometers off the coast of Venezuela. It’s also southeast of Grenada. This secluded getaway inspired the classic novel, Robinson Crusoe. The world-famous Walt Disney Company chose it for the setting of their film adaptation Swiss Family Robinson in 1958.

Tobago not only garnered prestigious awards for its eco-credentials, but it also has gained a reputation among golfers and divers. Indeed, this island features some of the Caribbean’s best diving sites. If you’re looking to kick back on a picturesque beach, this often overlooked and underrated island is an exceptional place to get away from your hectic, everyday life. 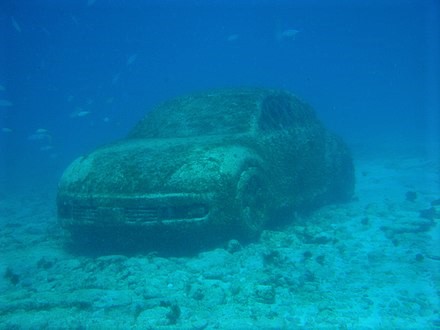 Last but certainly not least, is The Cancun Underwater Museum. You will find this non-profit organization in Cancun, Mexico. This place is like nothing you have ever seen.

Here you will see approximately 500 life-sized statues. They are largely the work of Brit sculptor Jason deCaires Taylor. The remainder of the sculptures are by five Mexican artists. This special reef is arguably one of the world’s most intriguing man-made underwater structures.

Here, under the sea, you can explore both the unique artworks and the resident sea creatures. You can actually wade or swim through the lovely turquoise water that runs through the dramatic, sizable caving system, and even experience true total darkness after the lights go out. The attraction is the brainchild of Marine Park Director Jaime Gonzalez Canto and Taylor. Their goal was to save the nearby coral reefs by giving divers an exceptional alternate diving destination.

14 Travel Adventures That Ought To be On Your Bucket List

20 Most Enormous Monuments and Statues on Earth

These 7 Underwater Cities Are Open to All