We all enjoy traveling to foreign destinations. What’s more, no matter what time of year it is, don’t we all sometimes dream of that sun-soaked, seaside escape? With that thought in mind, here are the best European islands you may not have heard of yet.

The Best European Islands You May Not Have Heard Of Yet

They are sometimes called the Paklinski Islands and are situated just off the coast of the Croatia isle of Hvar opposite to the city of Hvar’s harbor in the Adriatic Sea. The limestone island includes both black and Aleppo pines, crystalline water, peaceful coves, stunning lagoons, and several secluded beaches. Tour the caves and sample some of the local wines too. 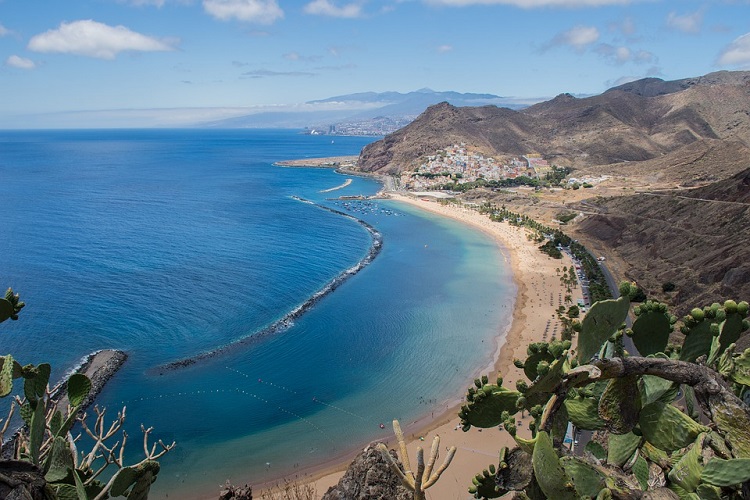 We’ve briefly mentioned Tenerife before, of course. Still, this is the most noteworthy of all the Canarian islands, with a surprisingly bustling nightclub scene and beautiful beaches. You will find it right off the coast of the well-known Western Sahara. Explore the popular pirate cave Poris de Candelaria and take a cable car ride to the active volcano there as well.

15 Incredibly Clear Lakes And Why They’re So Clear

The Top 10 Most Dangerous Waterfalls On Earth

21 Best Places To Ski In The US

23 Best Things To Do In Banff

21 Best Places To Ski In The US

23 Best Things To Do In Banff

The 12 Best Hiking Trails at the Grand Canyon

10 luxury hotels made famous by movies

Destinations That Are Being Ruined by Tourism