The Best of Germany 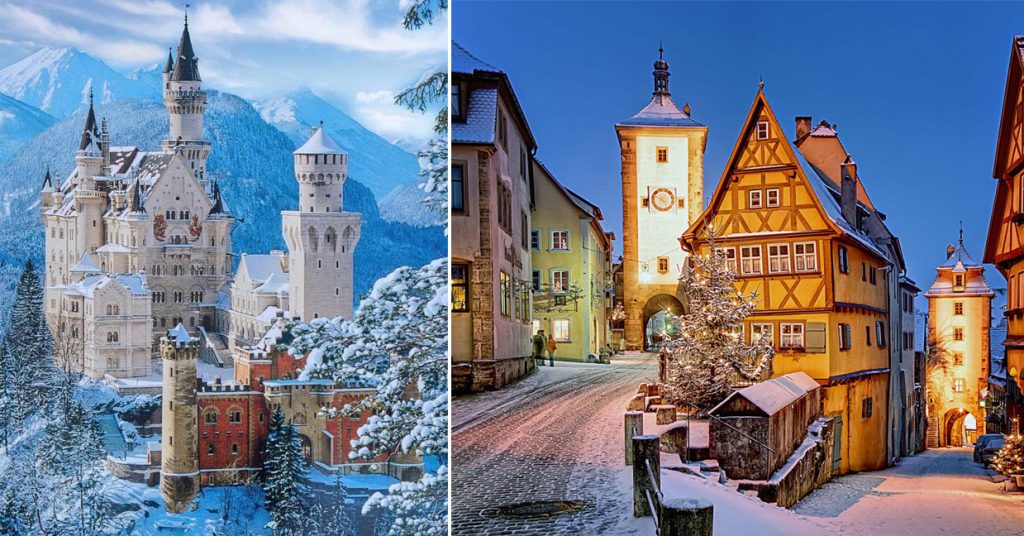 Have you always wanted to visit Germany?  Are you planning a trip but having difficulty with your travel itinerary?  Read on, fellow traveler as we review the 25 best things to see and do in Germany. 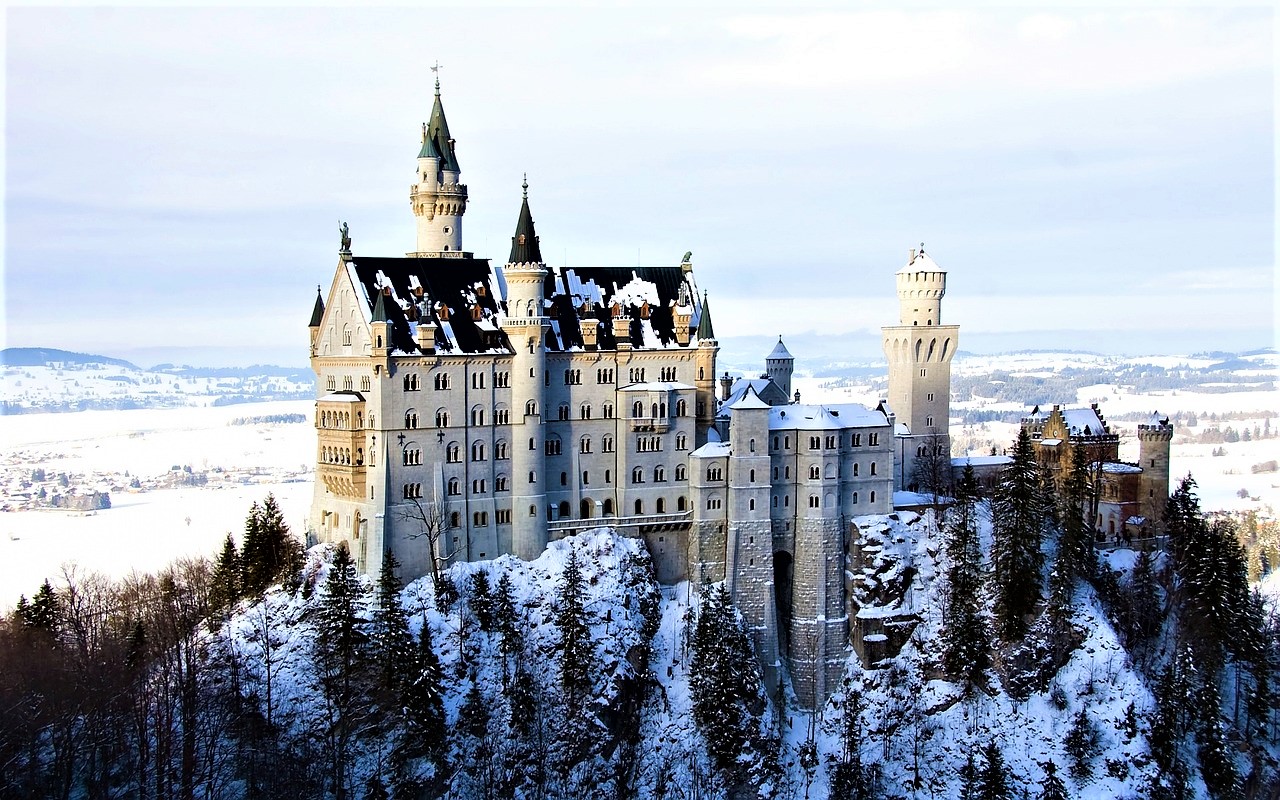 The exquisitely designed Neuschwanstein Castle is ensconced in the former village of Hohenschwangau, high above the Bavarian woods in Germany.

This is the famous castle that inspired Disneyland’s Sleeping Beauty Castle.  It’s the country’s “most photographed building.”  Ludwig II of Bavaria commissioned the castle in the mid-1800s.  He intended it to be a retreat.  Ludwig II has a well-known love of classical music.  Thus, when the castle was completed, he dedicated it to the composer Richard Wagner. 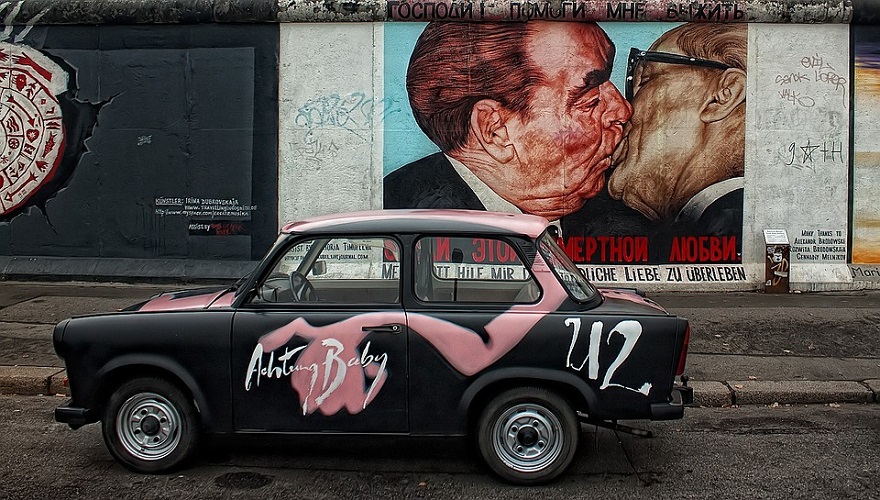 Ground for the infamous Berlin Wall was broken on August 13, 1961.  It was erected specifically to prevent East Berliners from escaping the Soviet-run East German state.

It would remain as a symbol of universal oppression until it was finally torn down in 1989.  Today the remaining Berlin Wall fragments are little more than sections of graffiti-covered concrete.  Nevertheless, these world-famous historic albeit dilapidated remnants still draw thousands of visitors every year.

The 19 coolest places for your European holiday