Some say that lakes are actually one of nature’s “most stunning expressions.” Indeed, few things are more peaceful than a calm, clear blue lake in the middle of the verdant wilderness. Mind you, there are a plethora of lakes on this planet, and while some lakes are pretty and pristine, others are worth little more than passing. Thus, without further ado, we now present 15 incredibly clear lakes and an explanation of why they’re so clear.

15 Incredibly Clear Lakes and Why They’re So Clear 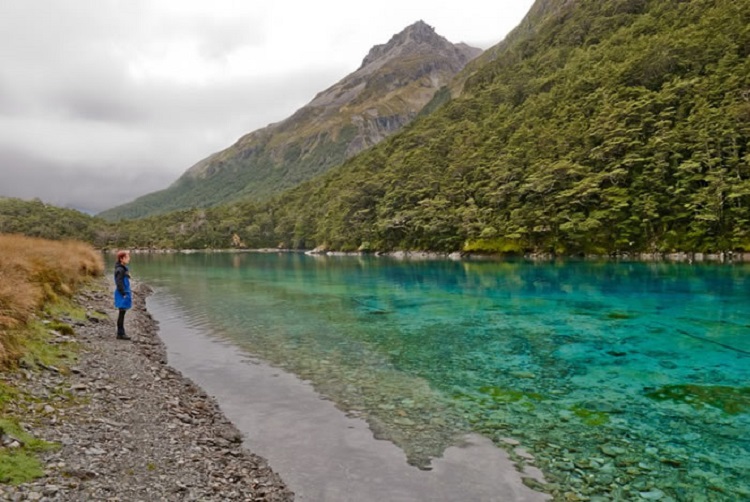 New Zealand is famous for its abundant natural beauty. The moment you leave any city there, you are surrounded by lovely lakes and memorable mountainous terrains. Ah, but New Zealand is also known as the country with the world’s clearest lake. Blue Lake’s visibility depth is between 70 and 80 meters (roughly 230 to 260 feet).

This lake is also the world’s “clearest body of natural freshwater.” Experts report Blue Lake’s water is similar to distilled water. Researchers who have studied the lake say its clarity is due to a specific underground passage that filters the water as it comes in from Lake Constance. That’s also why its natural color, blue-violet, shows through here.

The Top 10 Most Dangerous Waterfalls On Earth

9 Hidden Beaches In Florida That The Locals Try To Keep...

The 12 Most Breathtaking Rock Formations In The USA

The 15 Best Luxury Hotels In Florida

The Most Breathtaking Places To Visit In Hawaii