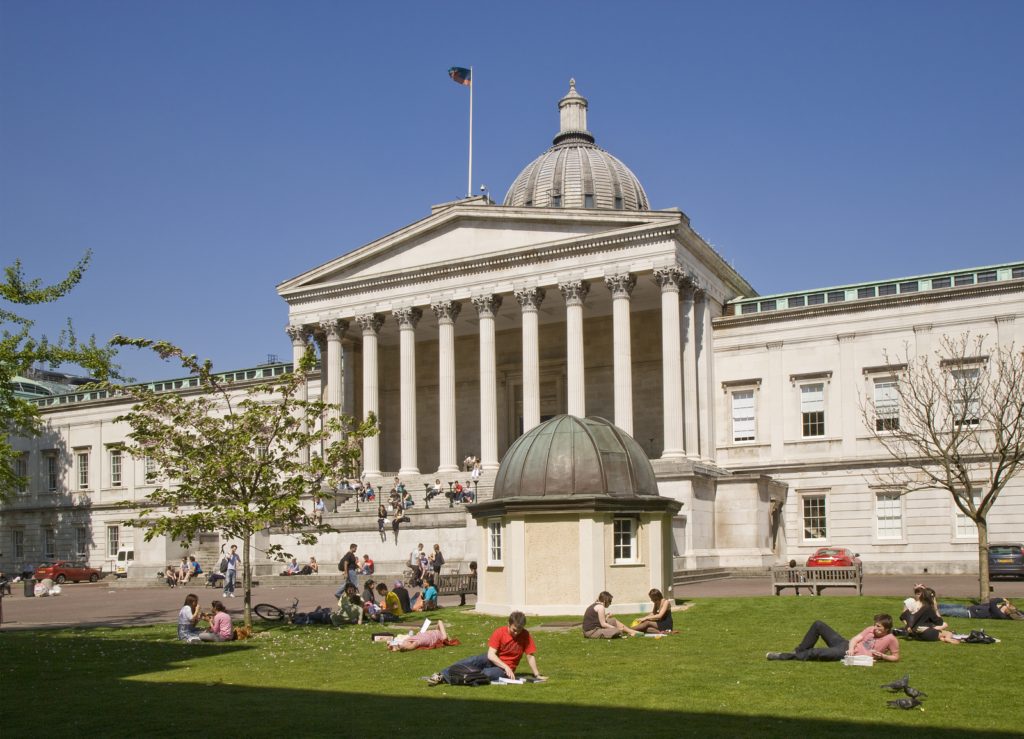 David Wood rightly said about college being the best time of your life. In his own words, “When else will your parents spend thousands of dollars per annum for you to go to an unknown town and end up drunk each night?” Now that’s hilarious.

Moving away from the lighter vein, here’s looking at 15 of the planet’s most expensive colleges. Well yes, these are the most sought after universities whose graduates are in a majority of the cases quickly lapped up in the job market, and who earn a decent starting average paycheck.

Plus, there is an element of prestige attached to studying in one of the world’s best institutions, which offer world class academics and state of the art infrastructure to boost an individual’s academic development.

Yes, if you are studying or will study in any of these, you are the recipient of collective envy!

The University College of London was launched with the intention of making education equally accessible to all. It was the first institute of its kind to take in students from diverse religions and classes. Among other distinguished alumni, Alexander Graham Bell studied here.

Today, international students have to shell out fees amounting to $31,000, while for British and other European it is 9000 British Pounds. This is only for tuitions and excludes housing, meals, insurance etc.

16 Totally Amazing Places To Take Your Summer Vacation This Year