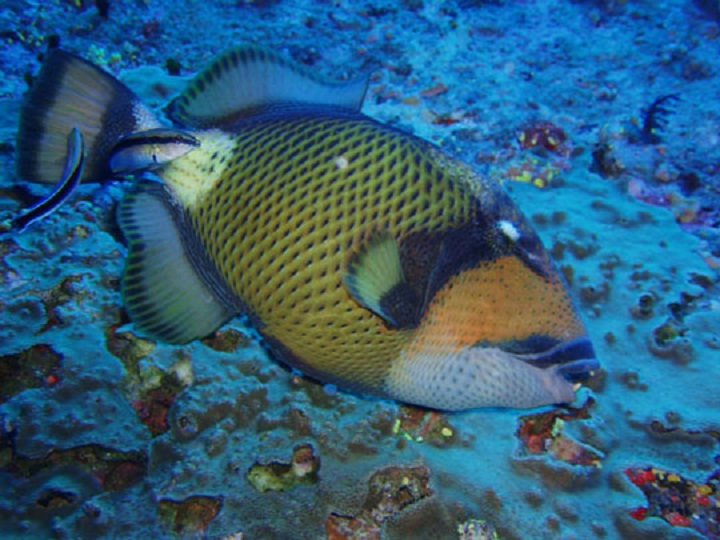 It might be true that a lot of divers are concerned about such species of shark as the bull shark, the great white, and the tiger shark, the chances of being attacked by one are actually rare. The odds of suffering from a serious injury or worse are often not even considered when it comes to less infamous marine animals. Too many divers are reportedly unaware of the danger that some of the smaller and even nice-looking sea creatures pose.

Some of these deep-sea denizens will leave you with some nasty bites. Others can just plain kill you. So without further adieu, here are the 12 most dangerous sea creatures that you should know about the next time you decide to go diving.

This variety actually will defend its “territory” against all intruders. These triggerfish can be highly aggressive. They have severely damaged a number of divers. Indeed, locals who go diving in the triggerfish’s native habitat are more actually more cautious of these fish than any other sea creatures.

The 10 Oldest Man-Made Structures On Earth (Still Worth Visiting)

12 Most Expensive Colleges in the World