Photographers Renee and Matthew Hahnel were determined to see every US national park. Their book, Roaming America, discusses their seven-month 2017 trip.  Read on, to learn which parks they considered to be the best.

The Hahnels spent seven months visiting all 59 national parks. They began their quest for the best parks at the famous Grand Canyon and concluded it in American Samoa. They covered most of the ground in their 1988 Westfalia Vanagon. Their trek included more than 25,000 miles across 39 states, two US territories, 26 plane flights, and a number of different hiking trails.

The couple kept notes. They noted that they evaluated each park on specific criteria including crowds, facilities, scenery, trails, and, because of their personal interests, “how photogenic it was.” They narrowed things down to 15 “most scenic” parks. Most of them also scored points for their hiking trails and were also often considered “the most photogenic.” Some of their choices may seem more obvious than others as some are more famous than others.

The 15 Best US National Parks 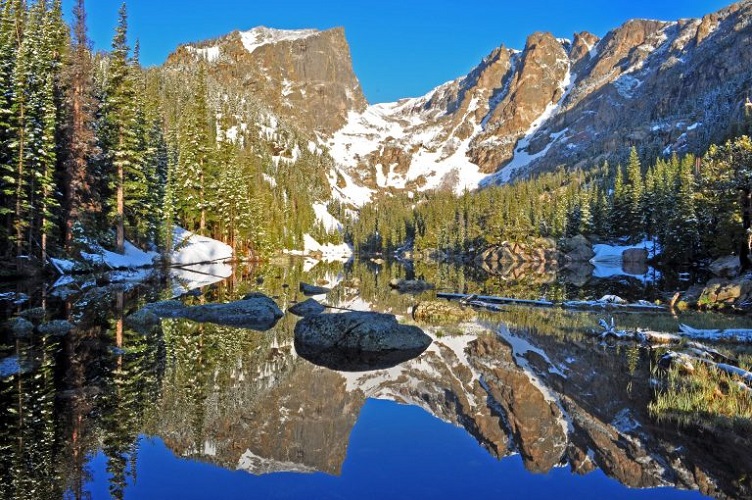 The traveling twosome began their love affair with the United States’ noteworthy natural wildernesses here in the state’s magnificent mountainous national park. Indeed, the couple had relocated from their native land of Australia to live in the city of Boulder. Thus, Rocky Mountain National Park was their “first local park.”

When they once more hiked the trails there as part of their evaluation process, they could not help but experience a bit of nostalgia. This park has numerous peaks to see and offers the adventurous a lot of choices including camping, hiking, the opportunity to see wildlife and take in incredible views. Perhaps one of the park’s most famous routes is the Trail Ridge Road. It is the official “highest paved road in any of the nation’s national parks and is over 12,000 feet above sea level. Keep your eyes open for bears, bighorn sheep, elk, and mountain lions.

12 awesome outdoor baths worth traveling to Australia to see

9 Virtual Party Ideas to Make Any Night a Celebration