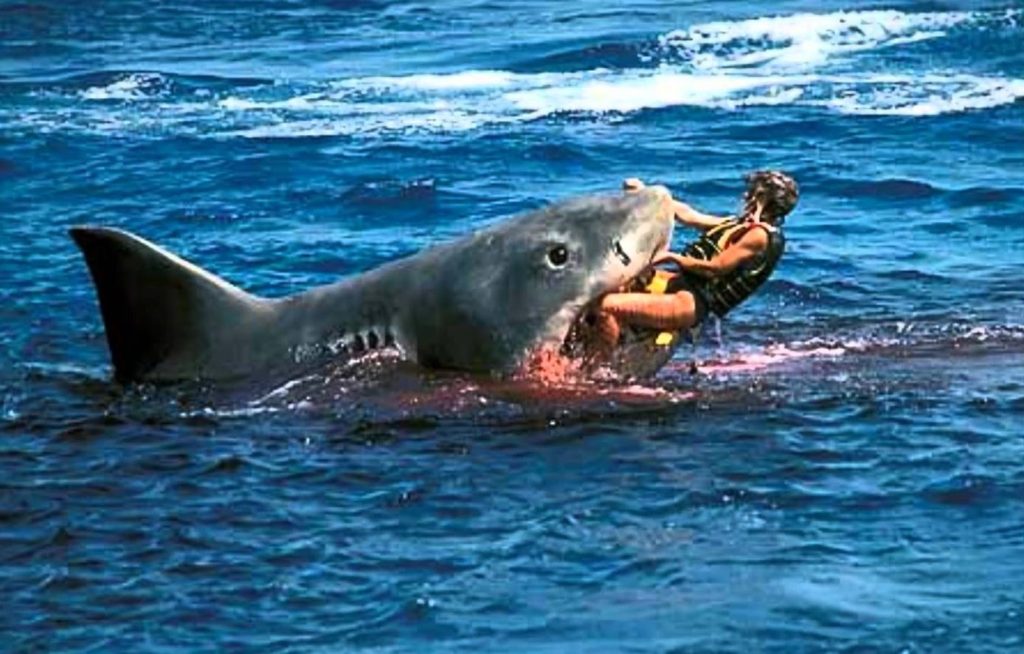 While most people believe that dangers in a beach come only in the form of sharks and other monstrous sea creatures, there are other reasons too for deeming a beach dangerous. For instance, a blue shark’s presence created a huge furore in Magaluf recently.

Visitors were seen dashing for the nearest shore when in reality there have been only 4 unprovoked blue shark fatalities since the 16th century. The ocean can be as sinister and dangerous as it can be beautiful and pristine. Here is a list of some of the world’s most dangerous beaches.

Reunion is a French territory nestled around 140 miles from the beach country Mauritius smack in the middle of the Indian Ocean. This 40 mile stretch of an island has witnessed about 16 percent of the world’s shark attacks, including that of body boarder Alexandre Naussac.

If the entire world had the same rate of shark attack as Reunion, several million people will be wiped out from the planet quickly. Truly dangerous! Click On the Next Button to See Next.

The World’s 16 Most Romantic Island Getaways