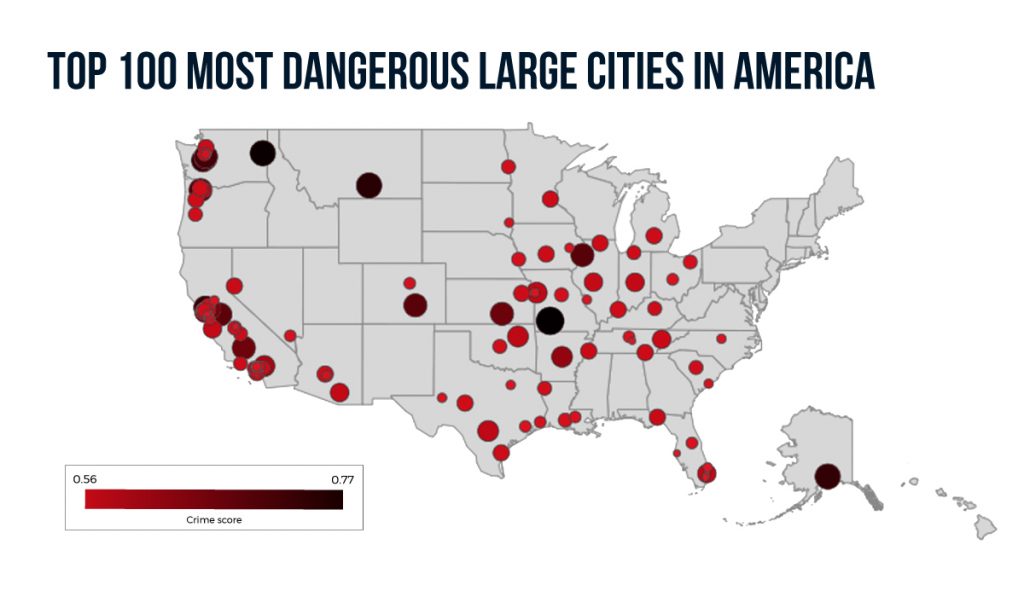 The United States of America (U.S.A.) is undoubtedly one of the mostly-visited countries in the world. Some of the main factors for its appeal to tourists are clear: It has the largest economic power and cultural center in the world since World War II. Although the country is actually safe as a whole, given its advanced security systems and commendable intelligence force, there are still local areas that you should take caution for.

Based on the FBI’s crime data through its Uniform Crime Reporting Program, the following are the 16 Most Dangerous Cities in America this 2020.

Disclaimer:  In sum, safe places are still dominant in the US, hence, travelers flock into this country without hesitation. Note, however, that the representations of each city in the list below are solely based on the country’s highest violent crime rates. It is good to know what these places are to ensure safety at all times on your out of towns. 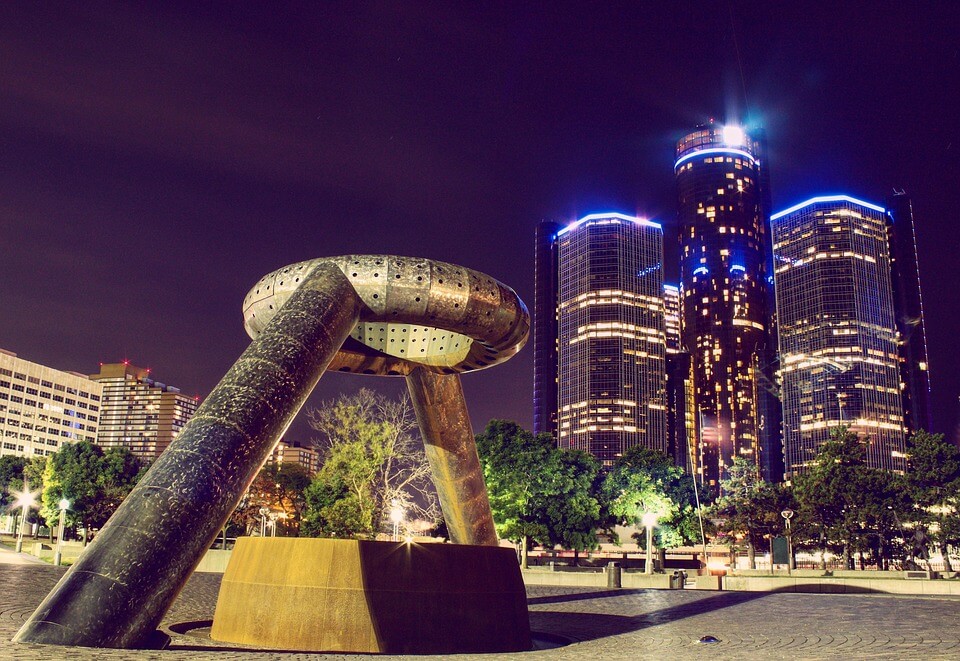 Although the crime rate in this city has decreased compared to the past years, its current crime heat statistics still make this area in Michigan as the most dangerous city in the US.

The metropolitan area or known as Metro Detroit is home to 4.3 million people making it the most populous area in the whole US. But more than being dubbed as the most populous and most dangerous place, Detroit is known for its contributions to music and storage for historical arts, architecture, and designs. Hence, if you do not want to take risks but still want to enjoy the city’s beautiful tourist spots and culture, only avoid those areas in Detroit with high crime rates. Some other neighboring areas are still safe and friendly to guests. 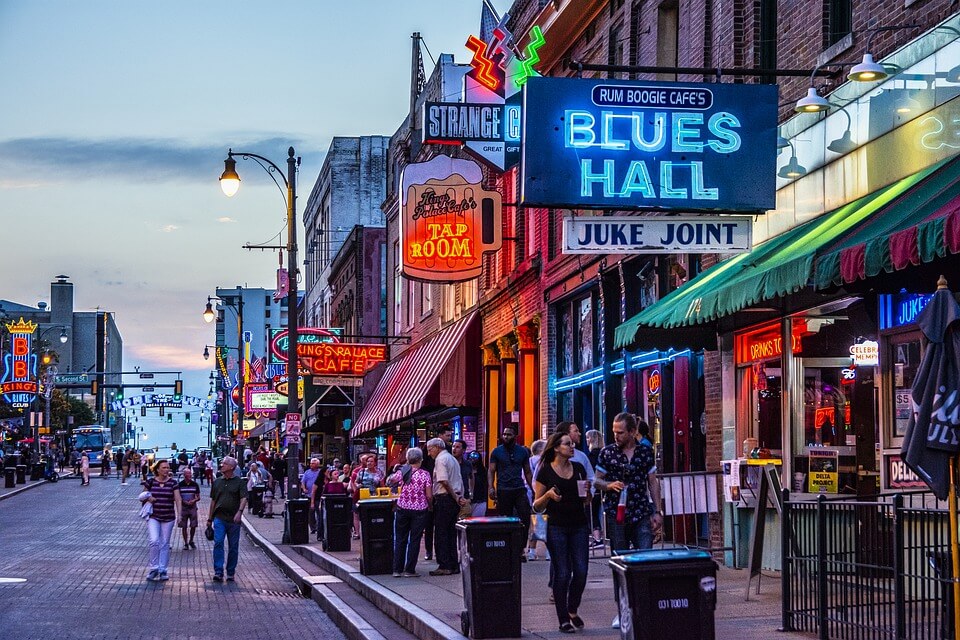 Memphis is famous for being one of the influential music landmarks in the country. A go-to private home destination in the city is Graceland, known as the home of the iconic Elvis Presley. However, it is recommended to take extra care when visiting Memphis as the city’s crime rate is quite higher than in some other cities around America.

Top 10 Places In Michigan That Are Truly Bucket List-Worthy

The Weirdest, Most Unusual Buildings in Every US State