1Americans are hoping to travel again . . .

While naysayers are concerned about the future of travel, Americans are once more thinking about vacations. As the summer rapidly approaches, states begin to reopen economies, national parks are increasing public access, many travel lovers are looking into domestic flights. According to Expedia, eight of the top 10 flight destination searches for the months of July through December were in the USA.

Sources at Expedia report that as the stay-at-home mandates are eased and people begin to feel comfortable with traveling again, Americans are probably going to explore their own nation first. Without further adieu, here are the top 10 most searched for flight destinations: 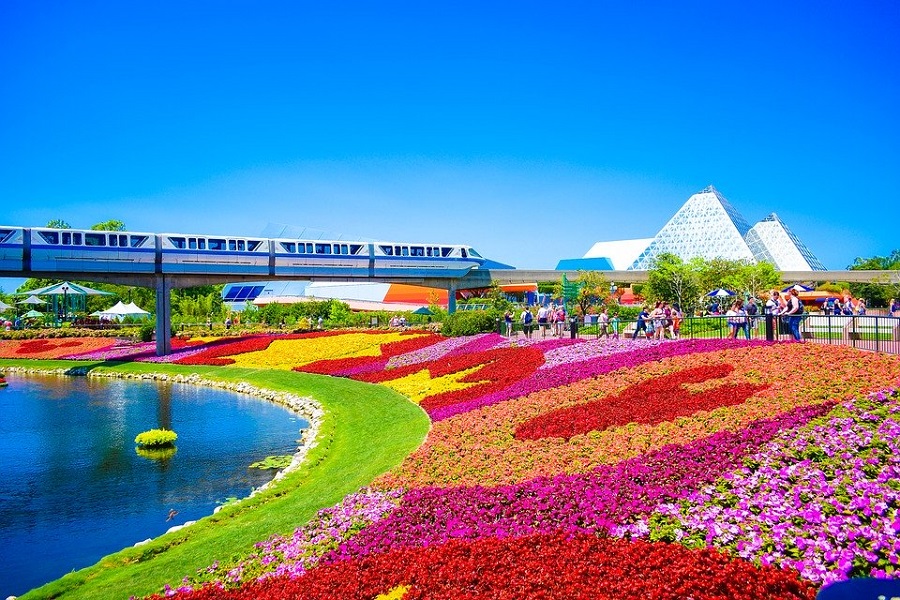 The city of Orlando is located in Central Florida. It’s said by some to be one of the most family-friendly destinations in the world. Obvious highlights include The Walt Disney World Resort and Universal Orlando.

But you should also be sure to take in the view from the Wheel at ICON Park Orlando. Learn about our oceans’ inhabitants at Sea Life. Try climbing the rock wall at the Oviedo Recreation Gym or go ziplining over the alligators at Gatorland. Finally, have dinner at the Bull & Bear Steakhouse.

21 Of The Planet’s Riskiest Roads That People Drive Daily (And...