Humans might be at the top of the food chain but we are all really animals.  If you like to go looking for wildlife then read on, fellow travelers.  Visiting national parks in the U.S. not only offers the chance to enjoy some noteworthy natural landscapes, but it also allows one the opportunity to see the beasts that truly make the wilderness wild.  Here then, in no particular order, are 10 awesome animals you can spot in U.S. national parks. 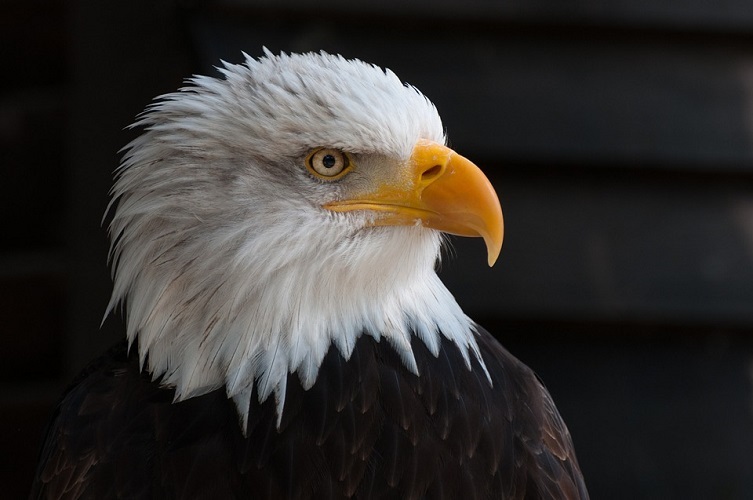 The bald eagle makes his home in North America.  These birds of prey are not actually bald.  The name references the older meaning of “white-headed.”  The adult bald eagle is brown with a white tail and head.

All bald eagles have large, hooked beaks and the same plumage.  The bald eagle is the official national emblem of the USA.  They were officially dropped off the List of Endangered and Threatened Wildlife in 2007.  You can easily spot them in parks in the northern U.S., such as Acadia National Park.

The Most Beautiful Places to Visit in the USA

America’s Most Charming Seaside Towns Ever

Newly Launching Hotel Properties To Look Out For in 2018