So now that pop singer Justin Bieber is serious about supermodel Hailey Baldwin, their marriage and a honeymoon can’t be far behind. Where will they go for their honeymoon? According to various online sources, here are 10 spots Bieber might like and 10 Baldwin would enjoy! 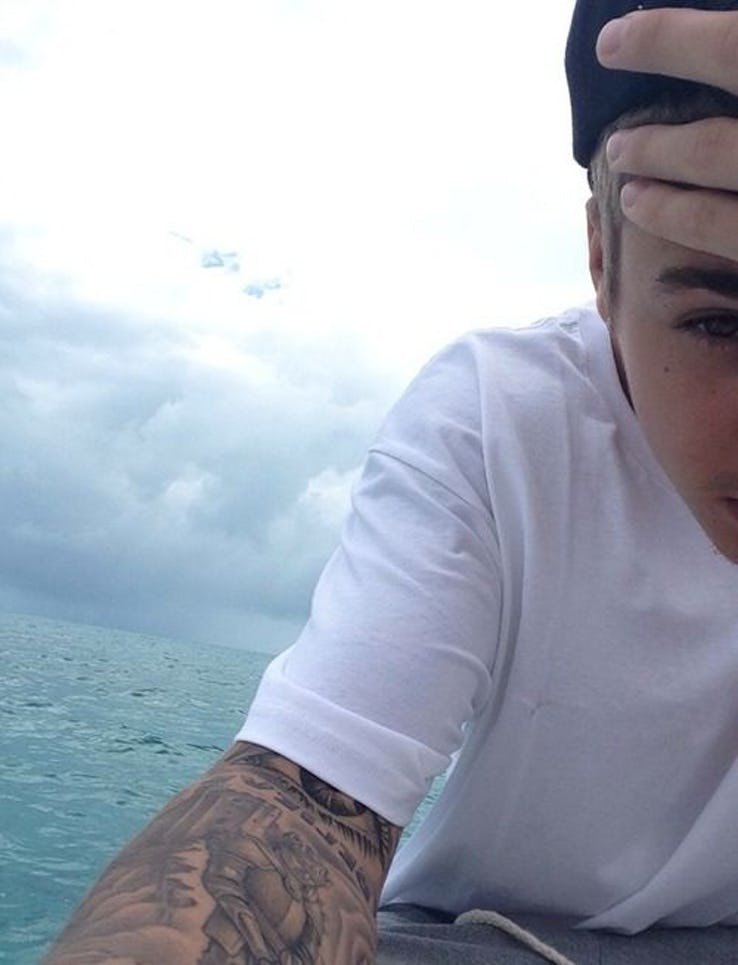 His first visit was in 2010 and he has returned there frequently. TV tabloid “TMZ” spotted him there while on a romantic getaway with then-girlfriend Jacque Rae Pyles in 2013. More significantly, this is also the place where he proposed to Baldwin. 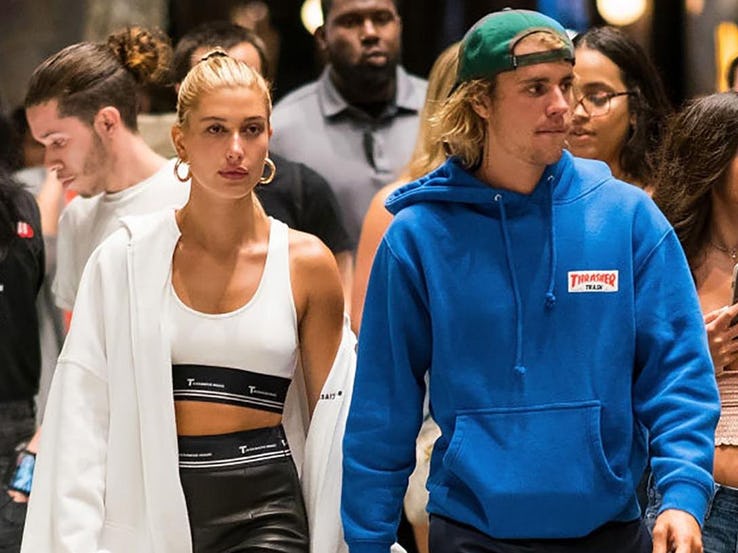 Kylie Jenner 19th birthday party ended with a voyage to Turks and Caicos with her sister and her closest friends. Baldwin was one of her guests. She Instagrammed a few of her bikini body pics and appeared to be quite happy there in the island paradise. Click On the Next > Button to See Next.

15 Best Things To Do In The Bahamas

11 The Affordable All-Inclusive Resort Caribbean Islands That Will Help You...